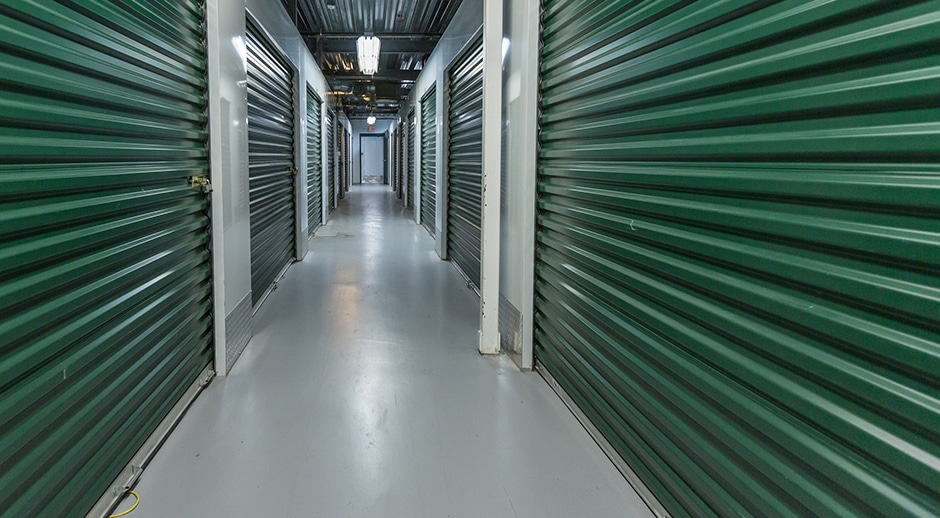 GIC has become an investor in StorageMart, the largest privately owned self-storage company in the world. Another recent investor is Cascade Investment, controlled by Bill Gates, and managed by Michael Larson.

The transaction values StorageMart at an enterprise value of approximately $2.7 billion.

The company’s day-to-day management will continue to be led by Cris Burnam, serving as CEO; Mike Burnam, as president and CIO; and Ryan McKenzie, as CFO.

StorageMart, founded by the Burnam Family, owns and operates stores located throughout the United States, Canada and the United Kingdom. The company is a vertically integrated platform that owns, operates and develops self-storage properties throughout the world.

Cris Burnam, said, “Mr. Kroenke’s leadership and support has allowed the company to achieve remarkable success. The self-storage sector is rapidly evolving, and companies that can deploy te